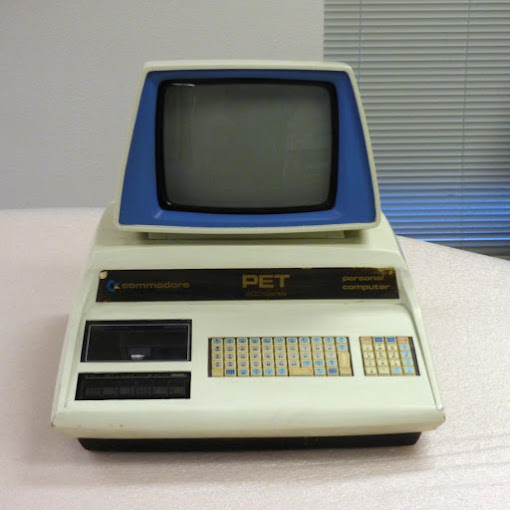 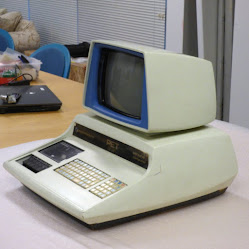 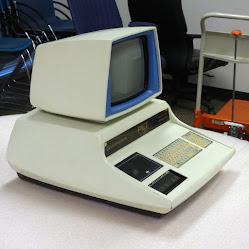 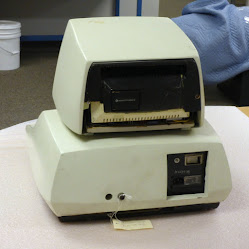 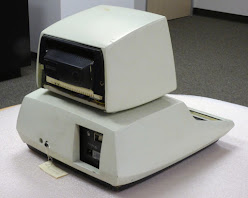 This one of a kind prototype hasn’t been seen in many years. These are (AFAIK) the first digital high quality photos of the prototype and the only photos of the interior ever. These photos show details that have never been seen before.
The prototype was built in 1976 and shown for the first time at the Jan 1977 CES in Chicago.  The case and monitor shell are made of wood. Originally painted “harvest yellow” it was re-painted and re-decorated several times in 1977 before finally settling on this color scheme.
The prototype had no IEEE-488 port and reduced ROM space so the kernel is different from the production version. The BASIC was Microsoft basic, not yet modified to become Commodore BASIC. 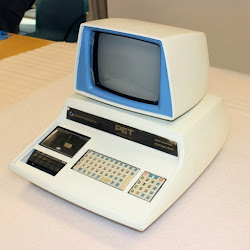 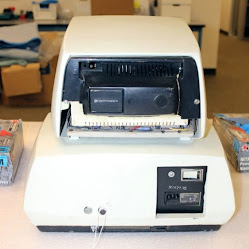 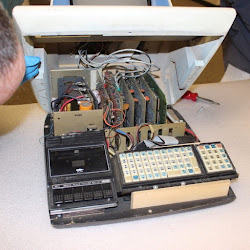 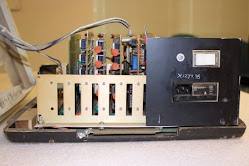 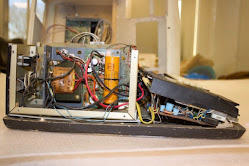 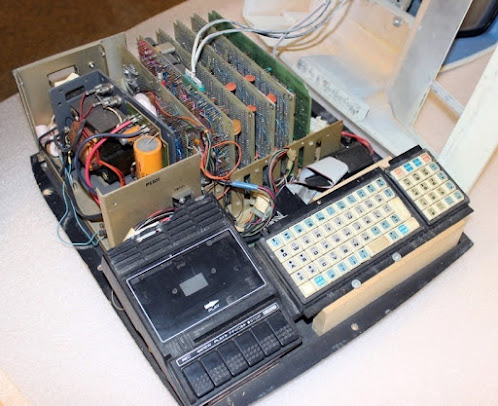 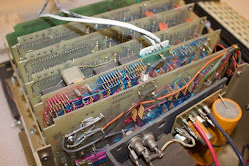 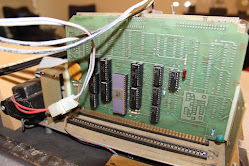 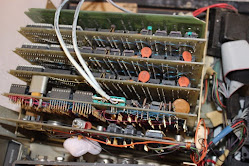 Video from VCF-West 2022. Dr. Leonard Tramiel talks about the search for the prototype.
Below are older photos of the prototype over the years, courtesy of the Commodore International Historical Society and Commodore.ca. These are all the same machine. 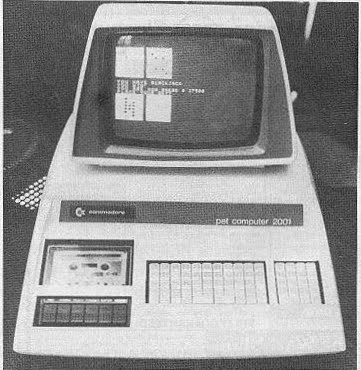 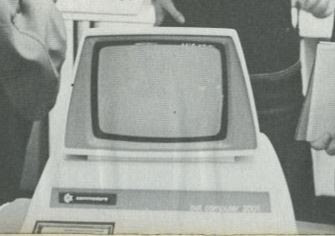 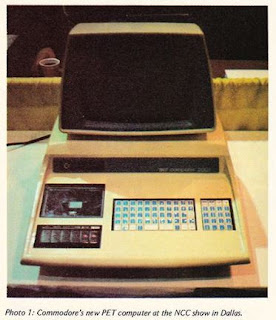 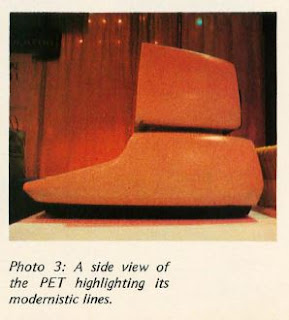 At the West Coast Computer Faire, April 1977.
From BYTE Magazine Oct '77
There are subtle differences in the keyboard. 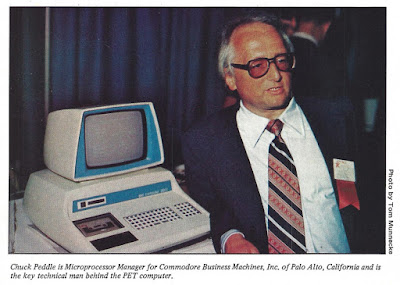 At NCC in Dallas, June 1977.
Chuck Peddle is wearing an exhibitor badge for the '77 NCC show 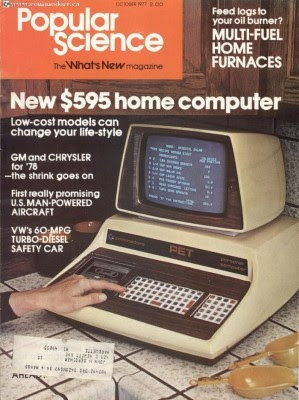 On the cover of the October 1977 Popular Science
The badge and keyboard are different.
The wood grain was contact paper. 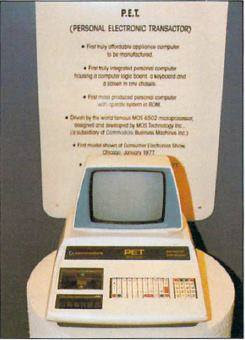 At Commodore’s 25th anniversary event, Dec 1983.
Re-painted white with a new badge and the space-bar moved. 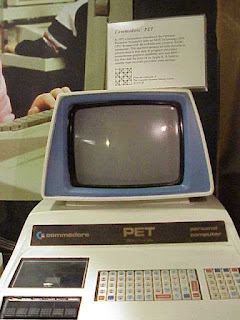