Commodore made many different models of cassette drives, or datasettes as they are often called. The first one was never sold individually, it was built in to the PET 2001, so it never had it's own model number.  It is often called the "white keys" cassette drive or the CT-1020 after the audio recorder it's based on. I simply refer to it as the OEM drive, even though all of them were produced by OEMs. 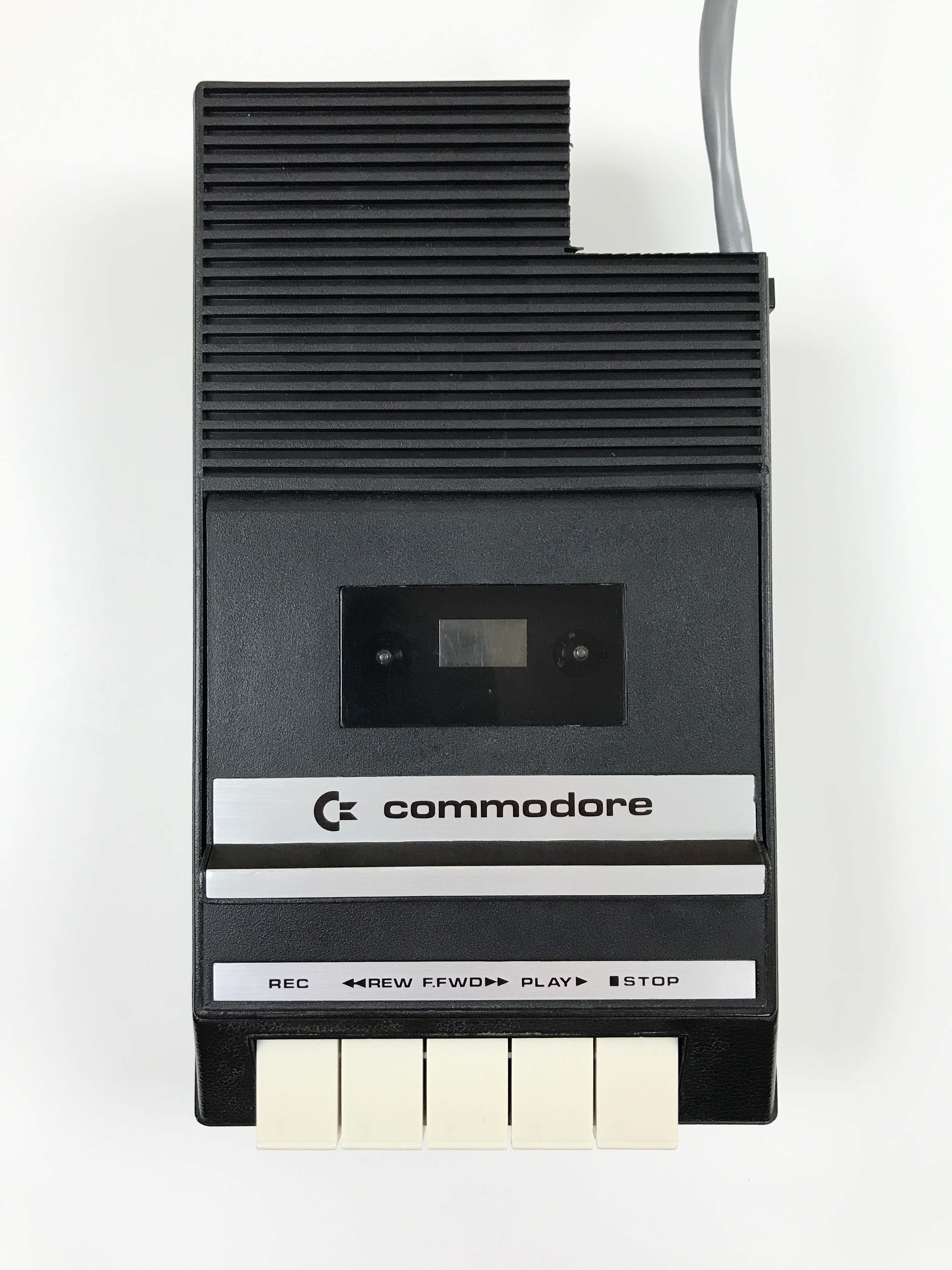 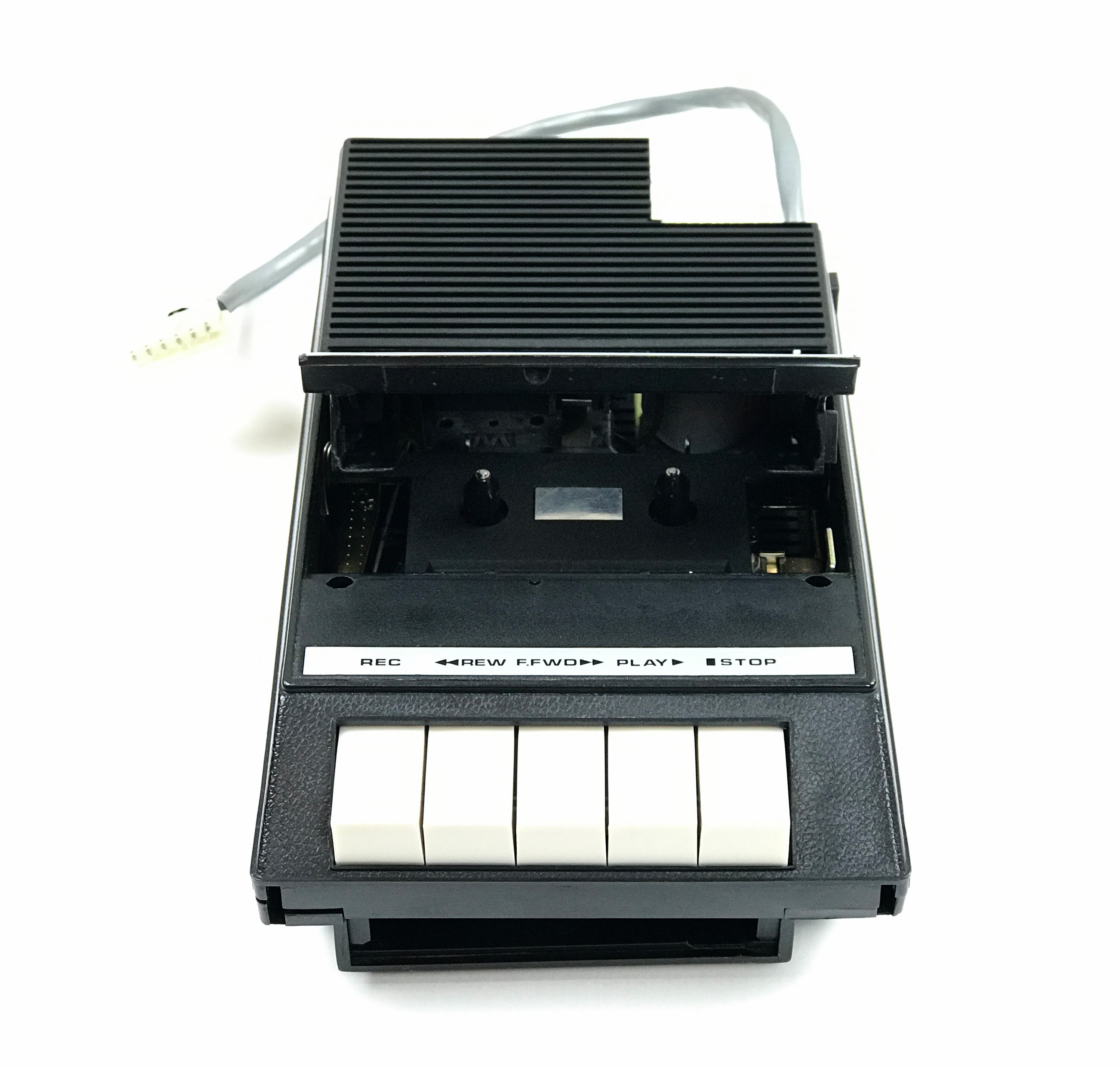 This drive first appeared in the PET 2001 in early December 1977. The labels on the door and above the keys are aluminum and were originally black with white lettering but quickly changed to black text on silver. 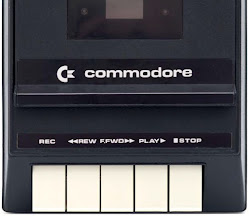 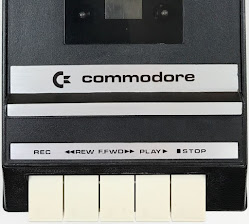 Like the retail Sanyo cassette drive used in the prototype and pre-production units, this one also appears to be a modified audio recorder.  There is a speaker grille, a battery compartment and an opening in the front where the audio connectors and carry handle used to be.

The audio cassette recorder version is identical except for the plastic coloring and the commodore PCB. The transport assembly was made by Musashino, the motor is from Canon.
The audio version was sold under many different brands. Below is a Precor model C-1800 R. 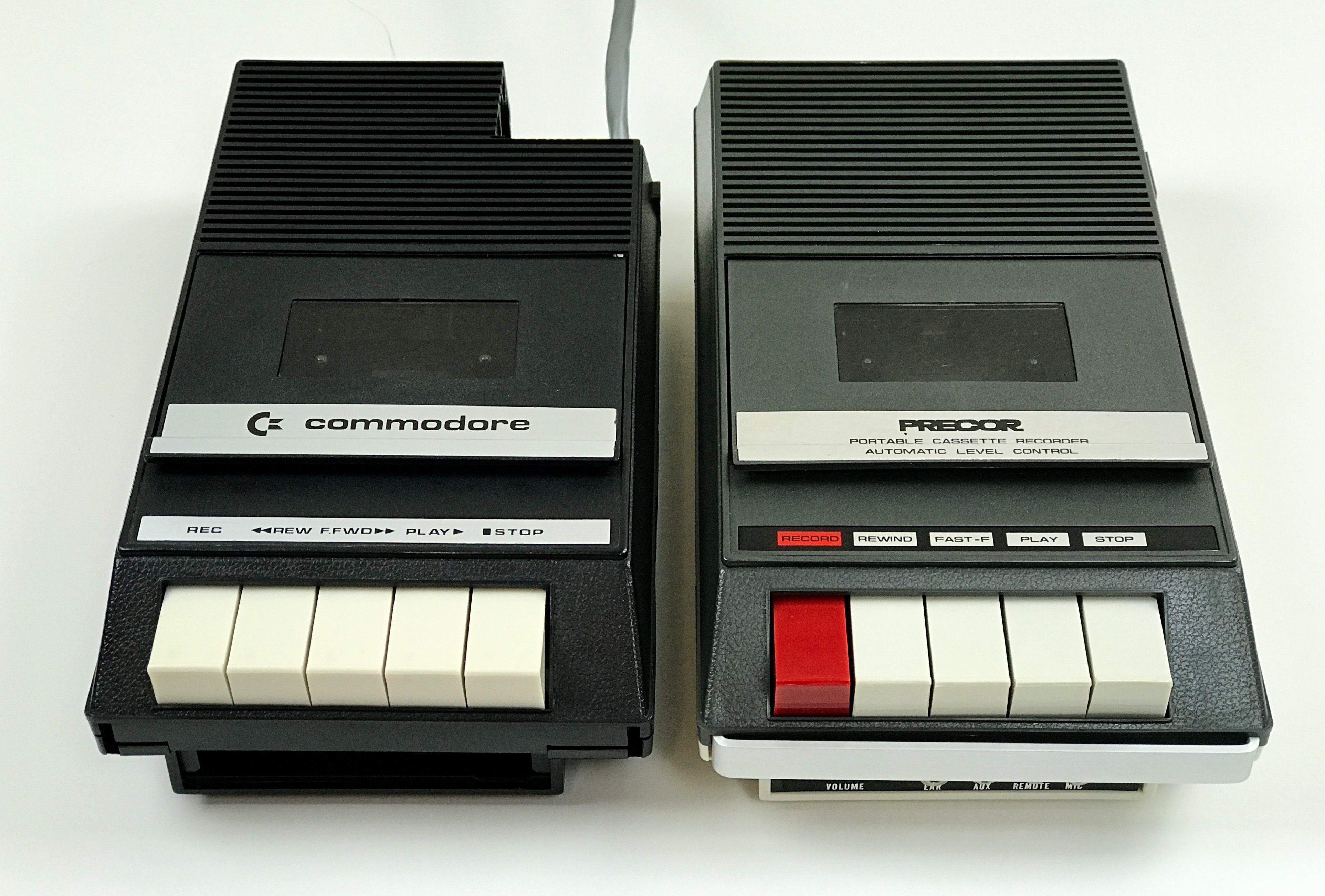 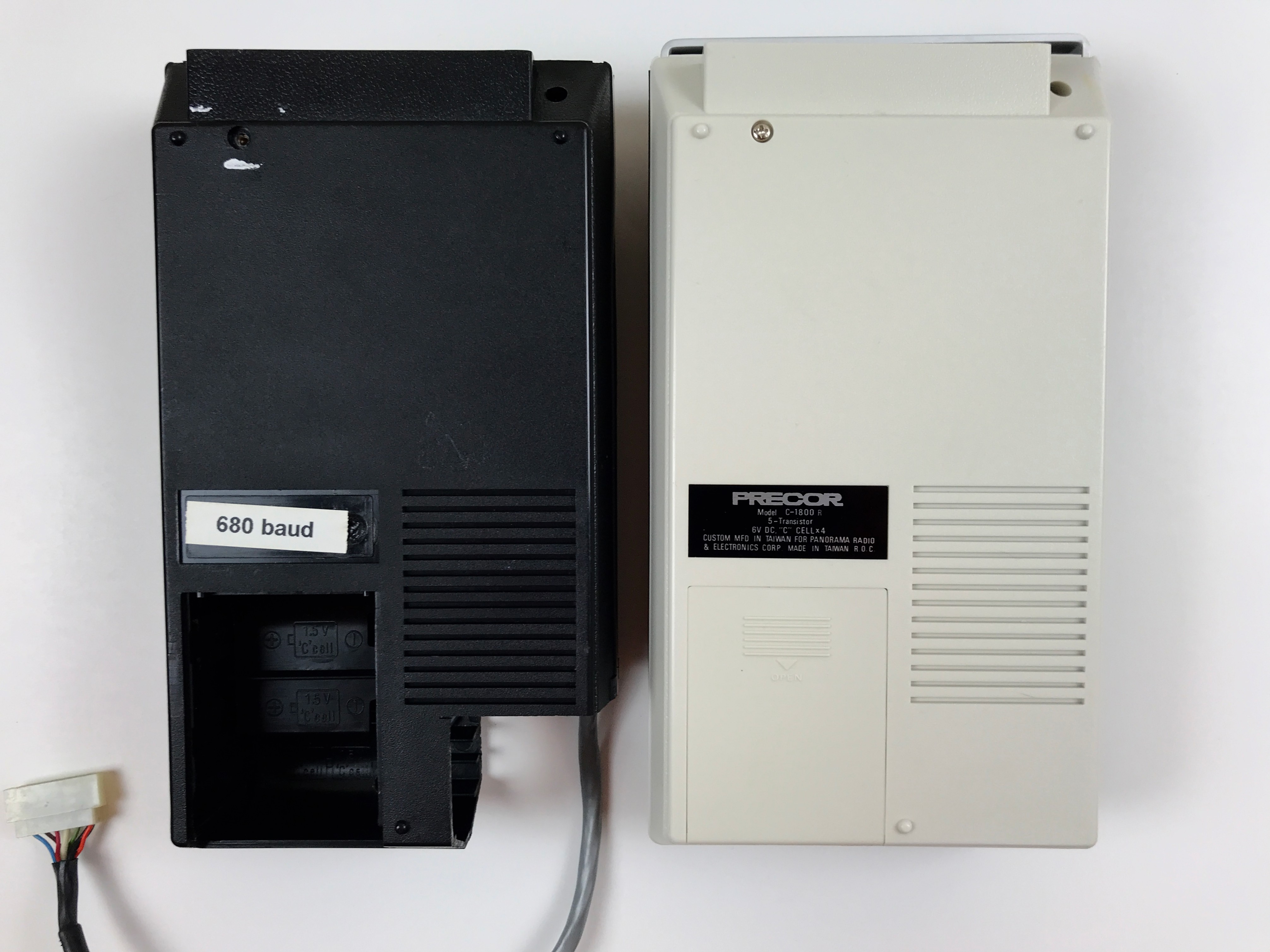 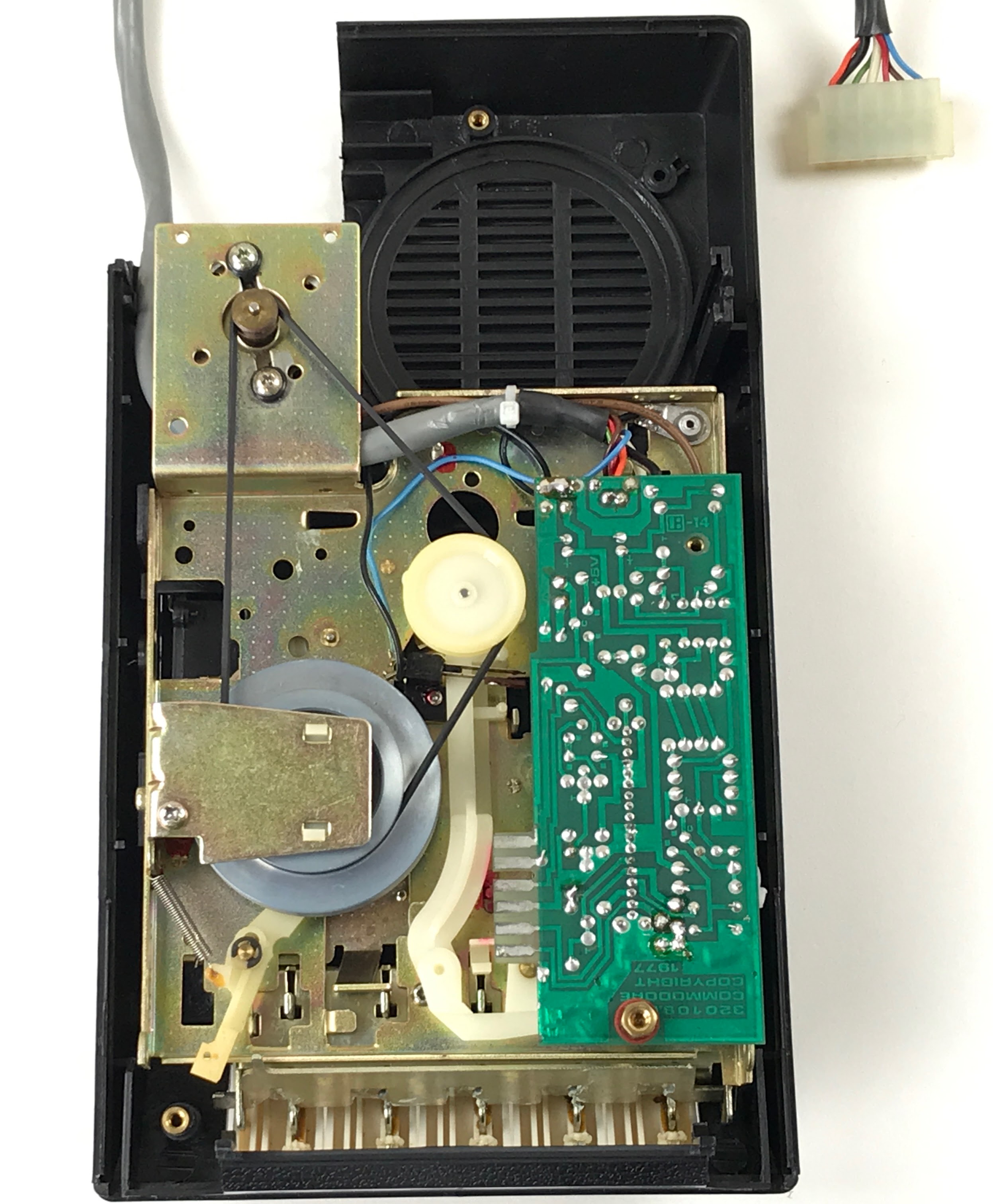 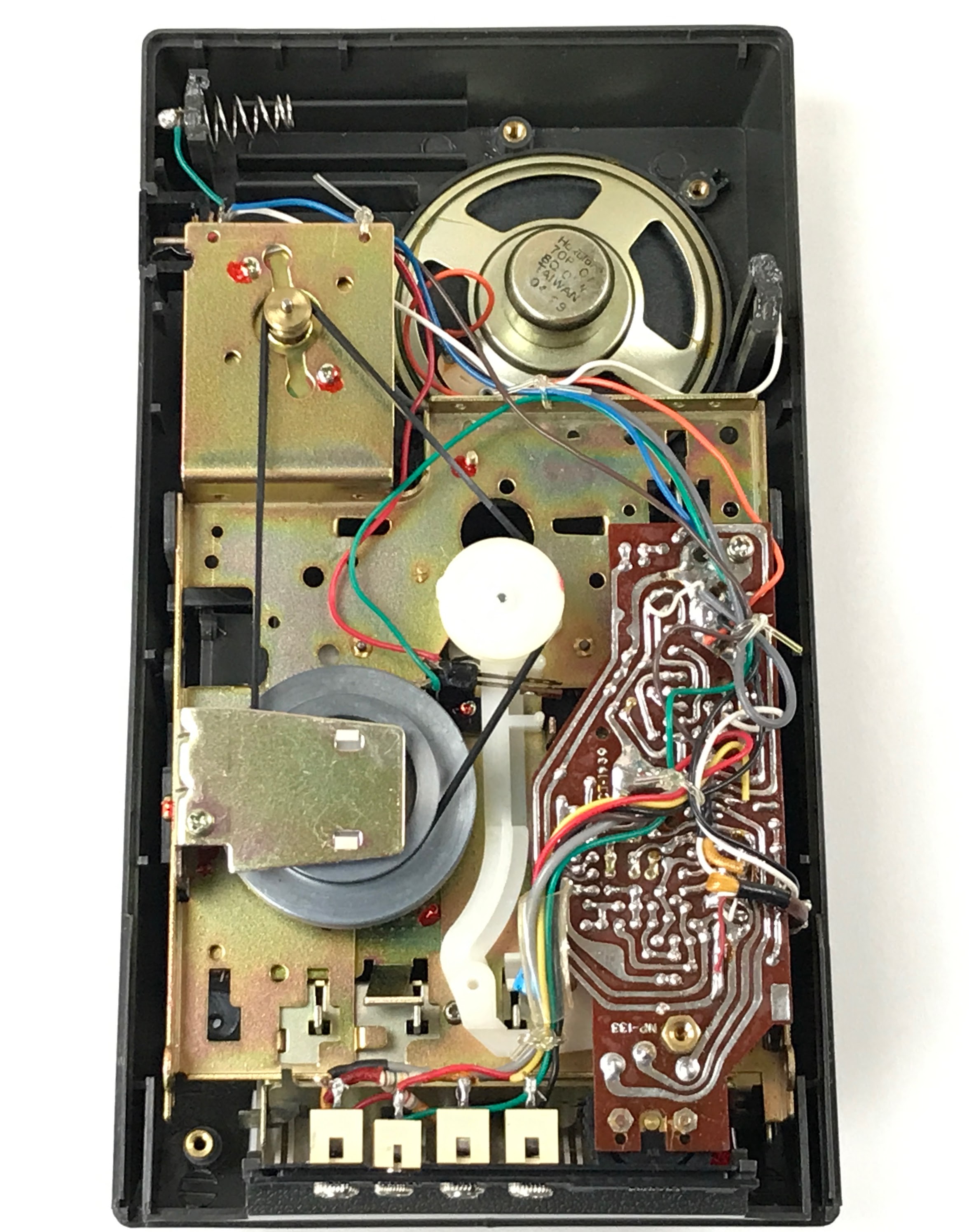 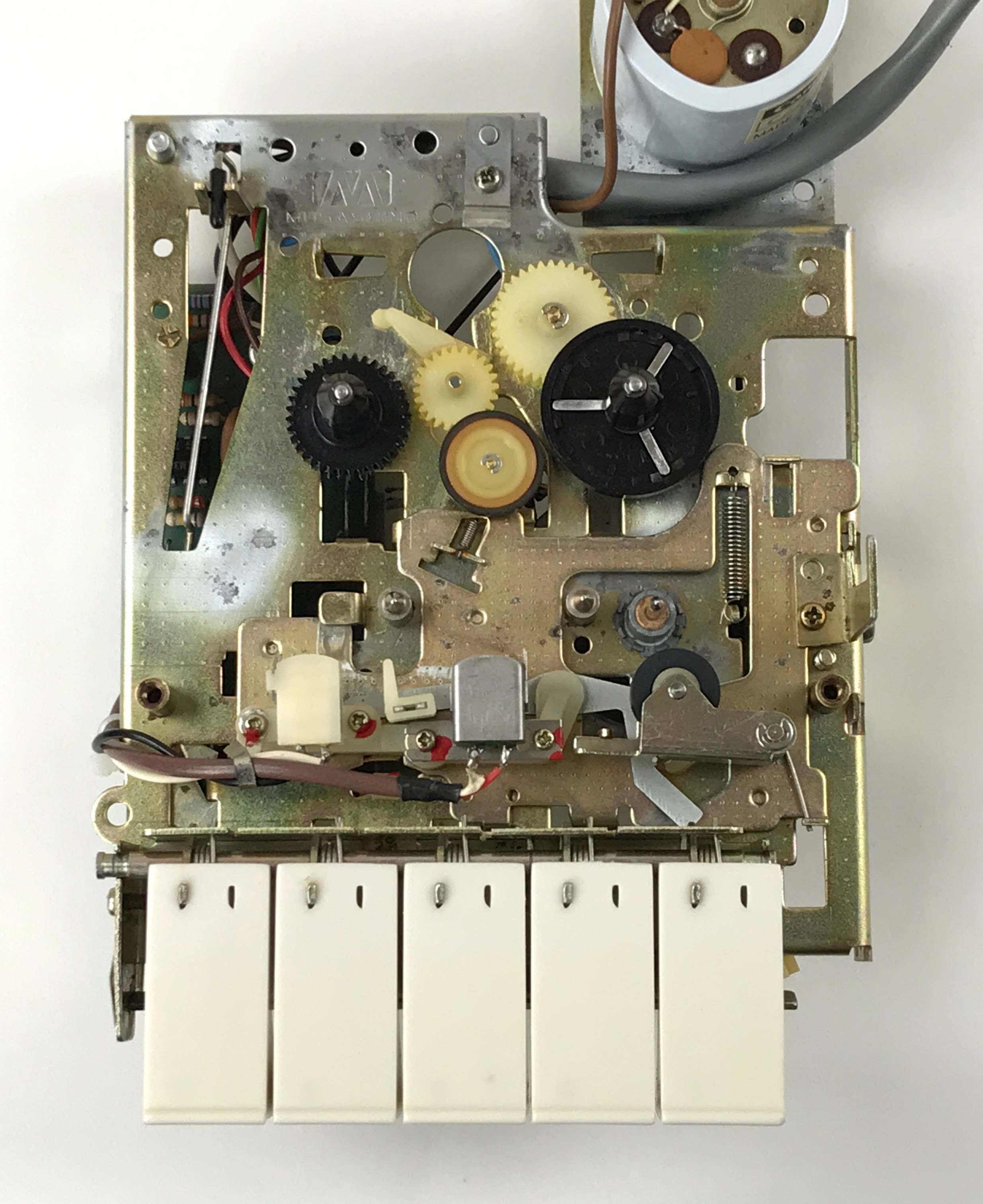 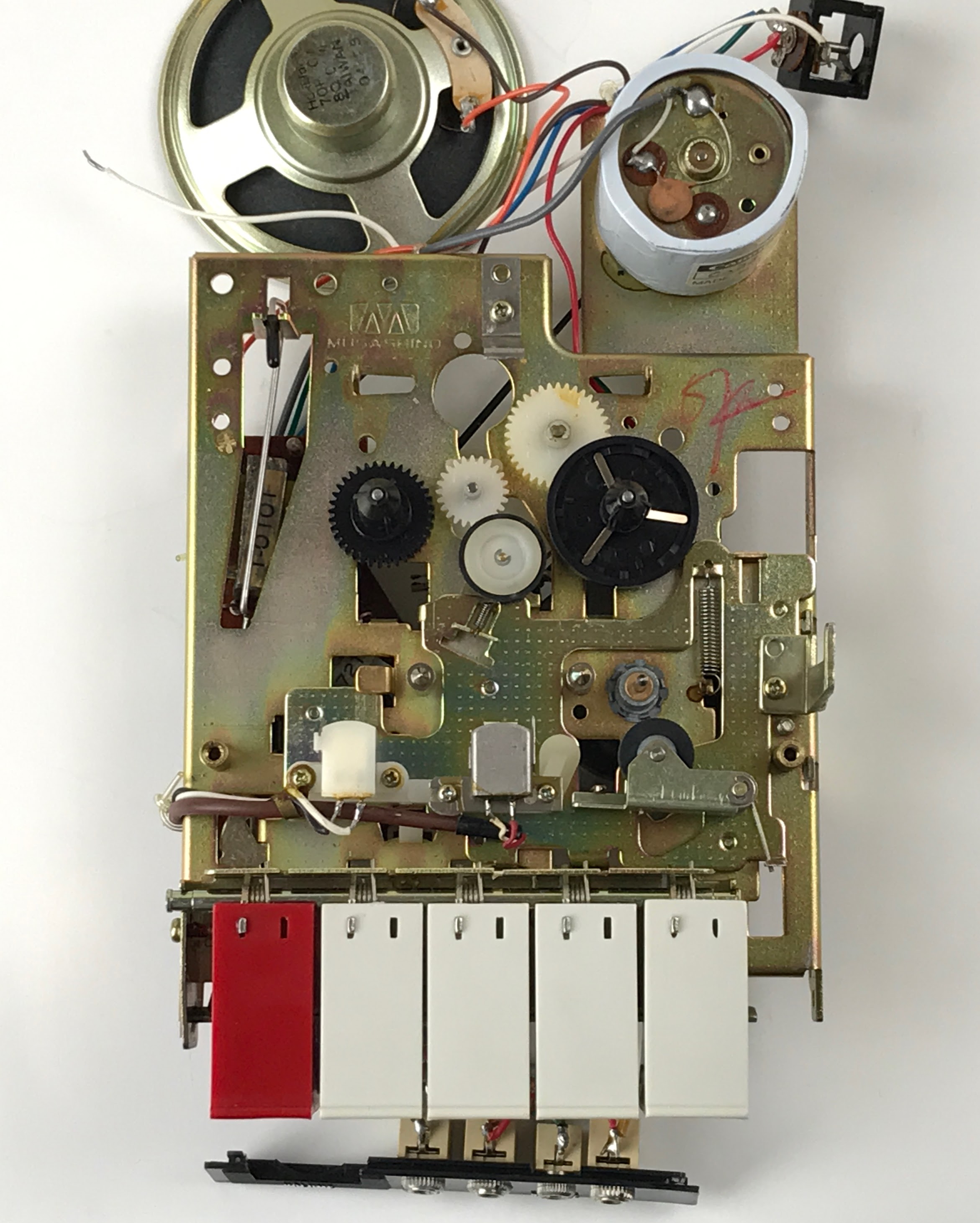 This integrated cassette drive was later replaced by the model C2N, which is internally identical and most likely made by the same Taiwanese OEM. Only the plastic housing was changed and an eject feature was added. 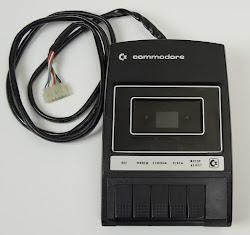 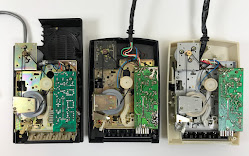 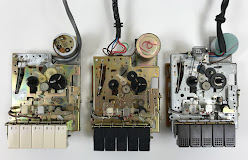 The external version of this tape drive is exceedingly rare.  It was available to order from Commodore but it would seem that not many were sold.  Identical to the internal drive except the corner was not cut off and the cable exited where the power connector would be.
Only three examples have been seen so far. 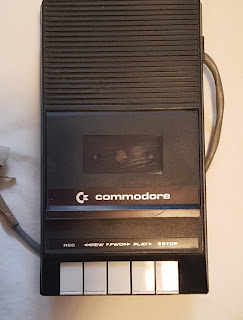 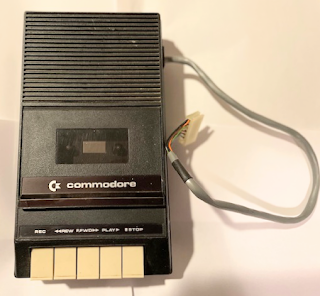 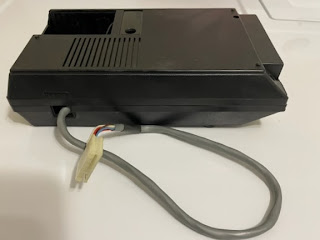 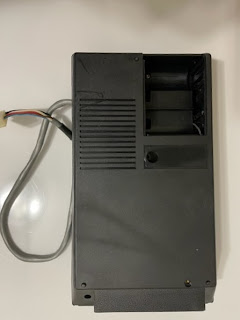